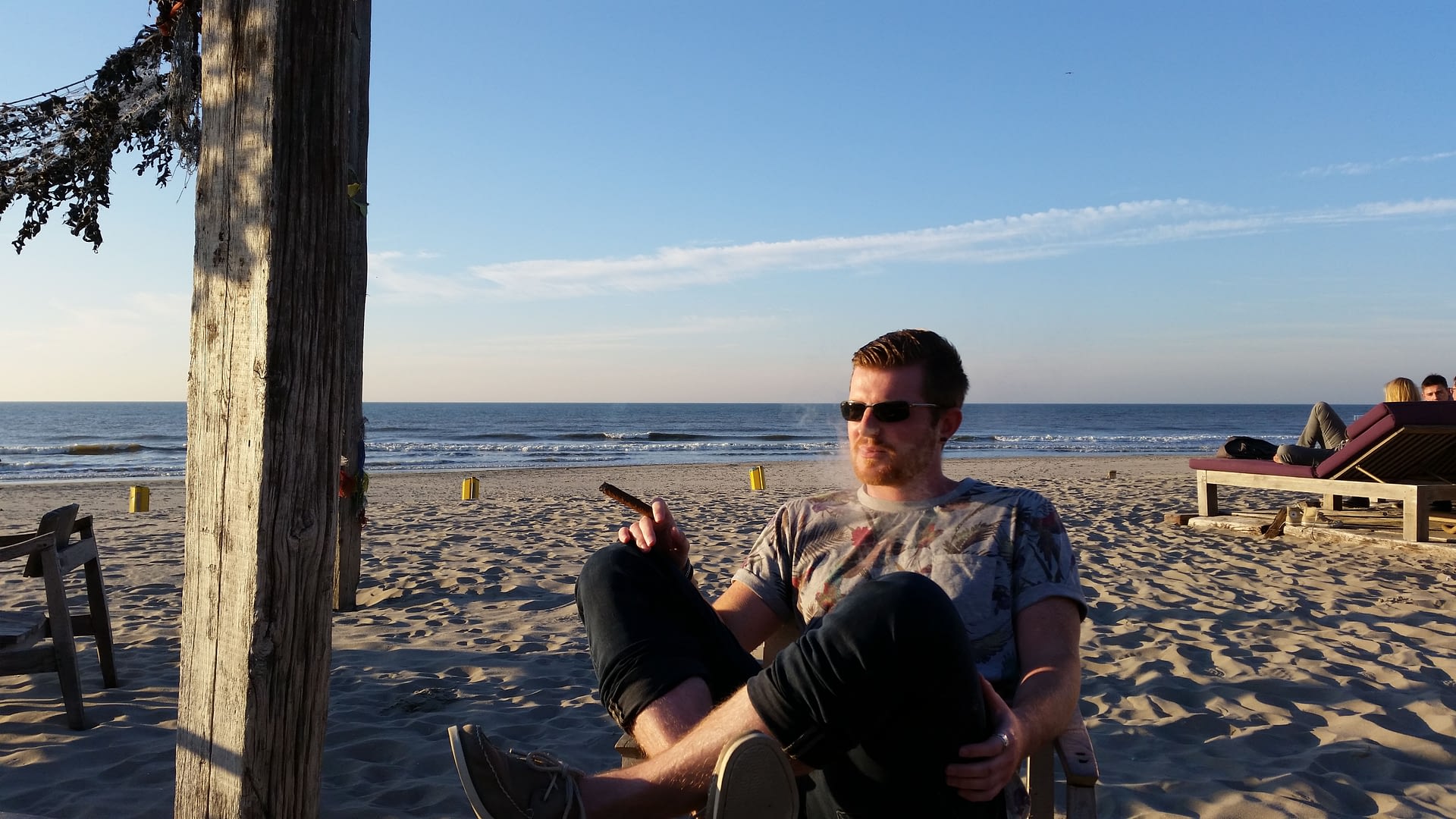 This company is going full force with experiments, and you can do too

The Netherlands. A small and flat country, but with so many inspiring companies with progressive ways of working. With Buurtzorg, Incentro and Schuberg Philis with their bossless operations. Or Springest, Bol.com and Viisi with their Holacracy implementations, to name a few. They all had their fair share of experiments. They are not an exception in The Netherlands anymore.

But there is one small company that I still would call an exception. It’s a full-service marketing agency in a small town called Maassluis. For them, full transparency is the basis. They are making decisions with the Advice process. They have unlimited holidays, and they set their own salary. And this is just the beginning. The company is called Keytoe. With over 45 colleagues, they are experimenting almost daily.

Every employee has the same ‘power’ as the founders. Everyone can change everything in the company, based on the Advice process. As long as they keep the following two principles in check:

Based on those principles, here are a couple of examples of how they experimented.

Set your own salary… using an app

At Keytoe, they decide upon each other’s salary as colleagues and have done for almost 3 years. At year-end, colleagues on the ‘salary committee’ (which is open to all), set a salary budget. They do this through the advice process, which means consulting with colleagues first. The budget depends on how well they did the last year. And they aim to raise existing salaries. When the budget is set, the committee allocates it according to performance. This already sounds great right? But it had some issues:

Lennard explains how they experimented using an app: “If people judge each other on how they felt their colleagues were doing, it would be as close to fair as we could get. We could compare people more easily. And, as it’s only one score to give, we could rate each other daily, and allow the salary to vary each month.
People could take long vacations, anticipating that sentiment would go down, and thus lower their salary. On the other hand, they would not feel like a fraud to their colleagues. And lastly, we could step away from the contract rates. They wouldn’t matter anymore. Thus, the idea for the app was born.” The app is called ‘Sentiment app’. It is still in beta stage, but they are updating it with every iteration. With a bit of luck, one day, it will be a practice they share on this platform.

And maybe the most progressive (and provocative) practice is the Self-managed firing round. But if the chips are down and the company has no other option: a firing round decided by colleagues. You can only do this with a lot of maturity in the organization and a positive, professional vibe among colleagues. It didn’t happen overnight. Learn more about the firing round in this practice:

99 problems but the boss ain’t one

When you are doing so many experiments, once and a while, something will go wrong. Or maybe pretty often. 99 times? Lennard wrote a really hands-on book about their journey, with the great title: 99 problems but the boss ain’t one.

The book is in Dutch for now. But Lennard promised me, if you encourage him enough, he will start translating. Order the book in White or Blue (they couldn’t make a decision).

Keytoe doesn’t want to be an exception.

Cedric (one of the founders) and Lennard founded a subsidiary with an awesome mission. They don’t want the way Keytoe is organized to be an exception anymore. That’s why they founded Keytoe Y. They are giving keynote speeches, are coaching leaders and teams, and are leading transformation projects.

The way Keytoe is organized is not an exception anymore

It all sounds a bit extreme right. Can’t get your head around it? I can imagine. If you are around, make sure to give them a visit. They are giving so-called ‘safari’s’ for interested companies to inspire as many people as they possibly can.

The practices we mentioned above are just the tip of the iceberg. They have got so many practices to share, it’s unbelievable. Here are a few of the others, Lennard shared with us:

When thinking about how to reopen their offices after Covid restrictions, many…

Summary As an IT organization, Yellowstar puts people at the center  in the markets of…

It all started with a tweet: Quintin Schevernels, CEO of Funda, shared how proud he…


Notice: the_widget was called incorrectly. Widgets need to be registered using register_widget(), before they can be displayed. Please see Debugging in WordPress for more information. (This message was added in version 4.9.0.) in /www/prototypingwork_655/public/wp-includes/functions.php on line 5663