Einhorn condoms is a German condom manufacturer. The startup was founded in 2015 and they have gotten a lot of attention since then: They committed to making “fairstable” products, meaning that they produce their vegan condoms without harming people and the planet.

They see the future of work as an extension of this approach on a company level and  “try to put their employees and their motivations at the centre of how we work”, their “unicornique” approach. In daily life this means a fluid organizational structure where people start, join or leave teams as necessary without formal hierarchy, transparent and democratic salaries, team decision making, and a “take as much as you need” holiday-policy.

Einhorn is also known for their playful approach to condoms, marketing and organizing, as well as for the activism of their founders, who strive to “Unf*ck the economy”.

The natural way of working

Where being the boss does not mean anything 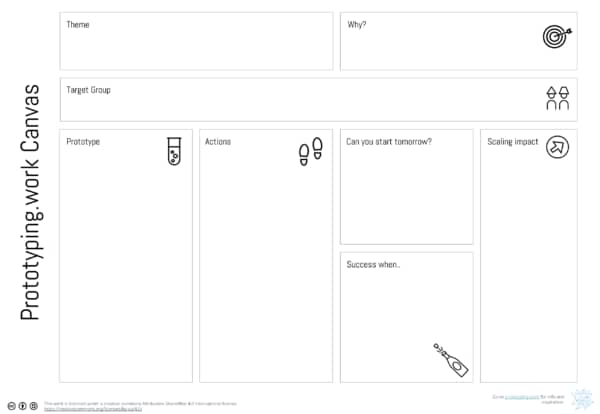